Thanks to everyone who support the stream either by donating/subscribing/watching !

Also if there's any cryptolads out there here's my nano address:
xrb_1k3ps4m4bwfpxc6ze94hh1sktzcwmosi4z1gkruzesxqqszyf5ikzpm1f9rd

1.Why do you no longer play Shadow Priest?
Because Mage is easier to play and generally more viable.

3. Are you German or Turkish?
I immigrated to Germany when I was 7 and have returned to Turkey with 25. So I know both languages but I was born in Turkey.

4. Is Roger not being there for next Tier gonna affect the world first race?
Yes but i believe, we can manage.

5. Why do you not answer questions from next tier?
Because I don't want to leak any important tactics. But I plan on streaming the tactics for each boss after the tier.

6. Are you going to stream next tier?
Probably yes, with no microphone. I might however not turn it on if the race looks very tight and the stream takes my focus away. 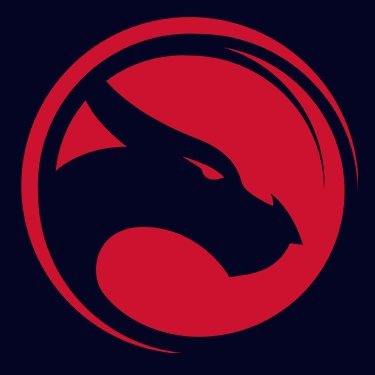