Established in 2003, Complexity is one of America's premier and longest standing esports organizations. Over the past 15 years, Complexity has won over 140 championships in nearly 30 games, and have been featured in dozens of major media outlets. In 2017 founder Jason Lake made history by welcoming Dallas Cowboys owner Jerry Jones and investor John Goff to the team's ownership. With unparalleled support and infrastructure from the ownership group, Complexity has created the world's foremost operations center and training facilities. Complexity's player first mentality, passion, professionalism, and innovation have led them to be recognized as a global leader in modern esports. But our long history, and our numerous achievements are only part of what makes compLexity so powerful. 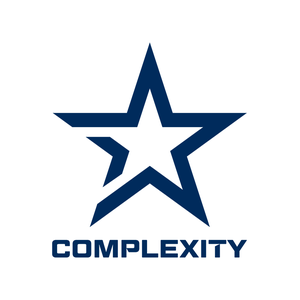